How IT is Helping Manufacturers Respond to Tariffs: A View from The Trenches 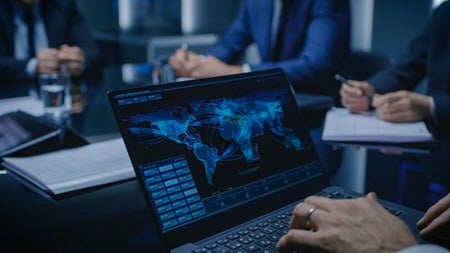 International trade conflict has brought about a global resurgence of tariffs and other trade restrictions. This trend has driven reams of high-level commentary on the macroeconomic effects of these disruptions to existing international commerce flows.

In this blog, we set aside that high-level policy discussion to take a look at the practical business problems created for manufacturers by tariffs—and how technology can be used to respond.

IT is the New Hot Flavor in Food and Beverage 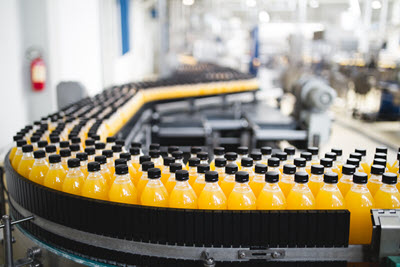 Industrial Internet of Things, Manufacturing 4.0, Smart Manufacturing, The Fourth Industrial Revolution and Industry 4.0 — these are all pseudonyms that generally refer to the same concept — technology that enables connected operations and production systems that can predict or adapt to changes in the facility or broader environment to provide a better outcome. It is a mouthful with powerful implications. The advantages of a full connected production and delivery system with automated data collection is very appealing to those in the food and beverage industry.

How to Calculate ERP ROI 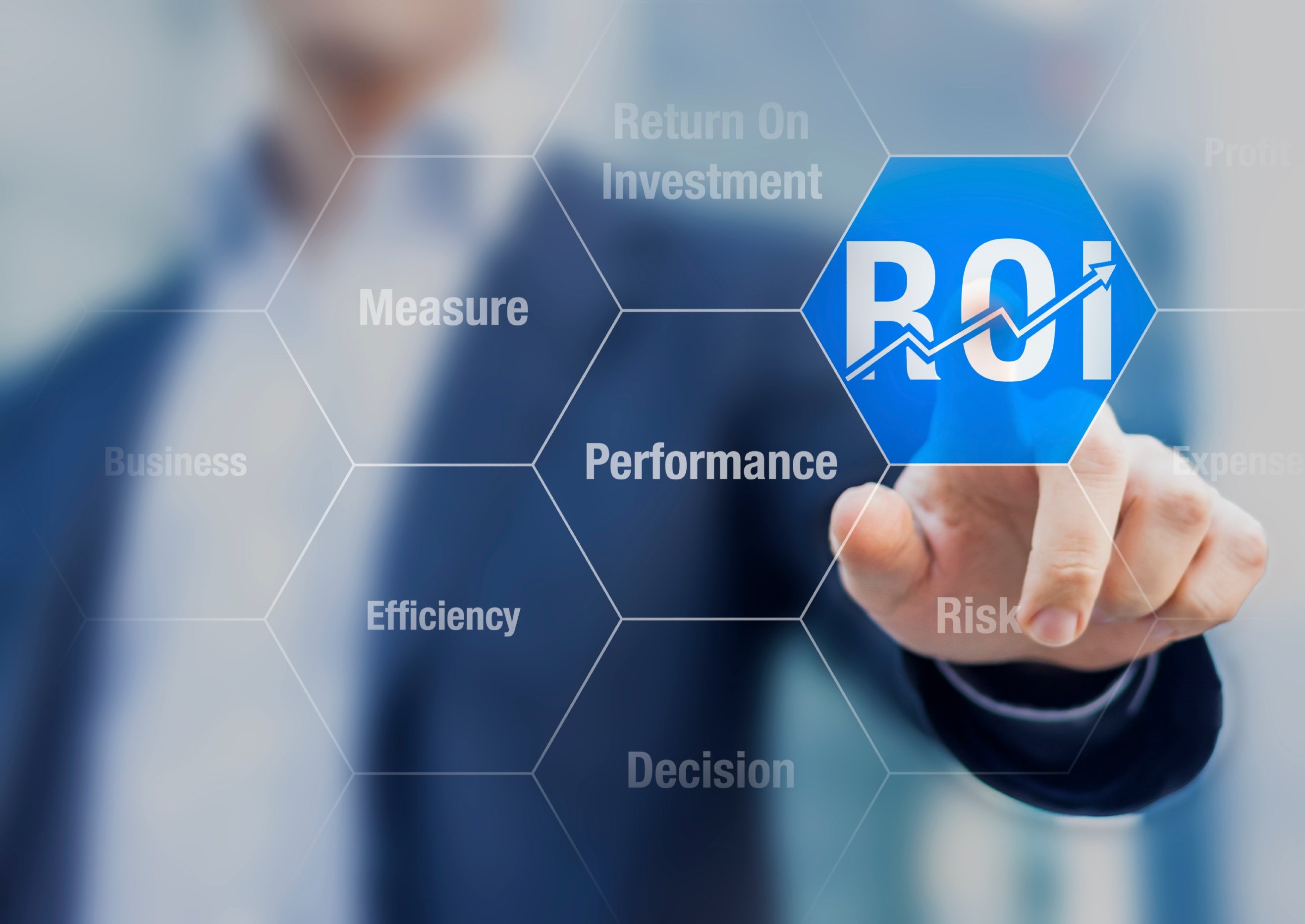 Enterprise Resource Planning (ERP) is the cornerstone of virtually every manufacturing business, enabling it to plan, allocate, and track the resources required to manufacture and distribute products cost-efficiently. To accomplish all this, it is essential to choose and utilize an ERP system that can enable greater efficiency and increased automation throughout the manufacturing process while providing information that can drive better decision-making and ultimately profitability.

Hybrid ERP: The Best of Both Worlds 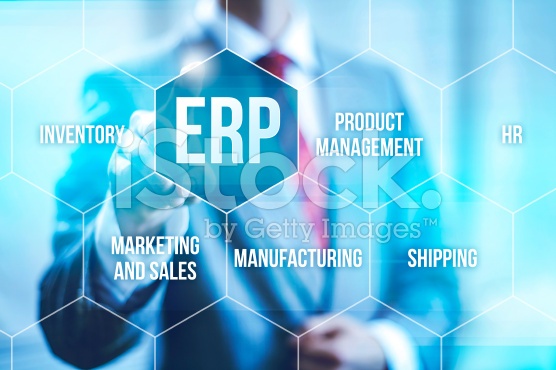 Many enterprises considering the latest in ERP systems mistakenly think it has to be an either/or solution – a reliable Tier 1 on-premise system or an agile cloud-based, software-as-a-service (SaaS) ERP solution.

Cloud-based ERP, Tier I Solutions or Neither? Critical Considerations for Upgrading your ERP Platform

Eventually, your ERP will need to be replaced. Whether your vendor ceases support or your current software fails to meet your evolving needs, your legacy platform won’t last in our increasingly complex, data-driven business environment – at least not without some changes.

For most manufacturers, the top two considerations for a replacement are cloud-based ERP platforms and Tier I on-premise solutions. There is a third option, however – augmenting your existing ERP with cloud-based, niche functionality-specific add-ons. Following are a few of the pros, cons and critical considerations of each option. 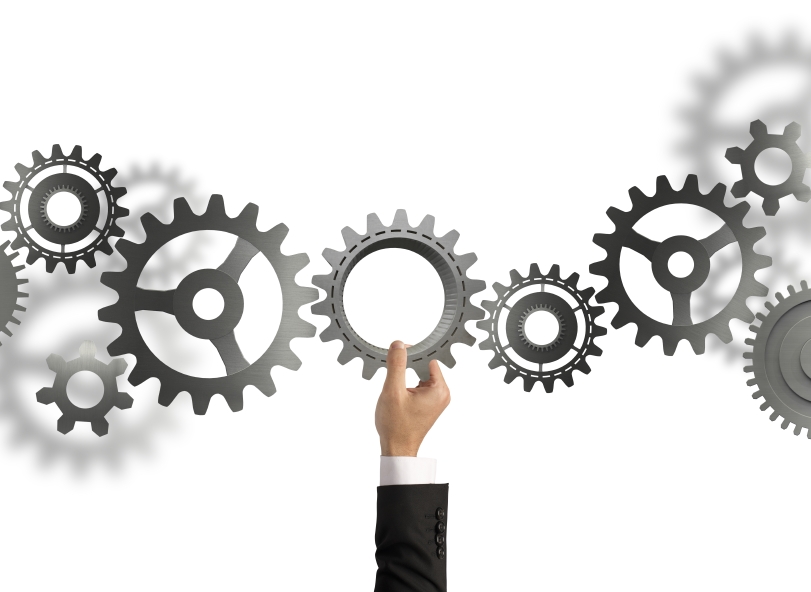 Implementing and maintaining a sophisticated ERP system is a complex task that involves a significant investment in both time and money. But it doesn’t stop there. Just because an organization makes the decision to invest in ERP doesn’t guarantee success. What else is needed is the discipline, planning, and commitment to make it work.

When an ERP implementation fails, company management often concludes that the software didn’t work or the system was just too complicated to adequately handle the company’s unique environment. But experience tells us the real reason for ERP failure is typically one or more of the following issues:

“You can’t sit on a two-legged stool”: The importance of managing and maintaining the three core areas of business functionality 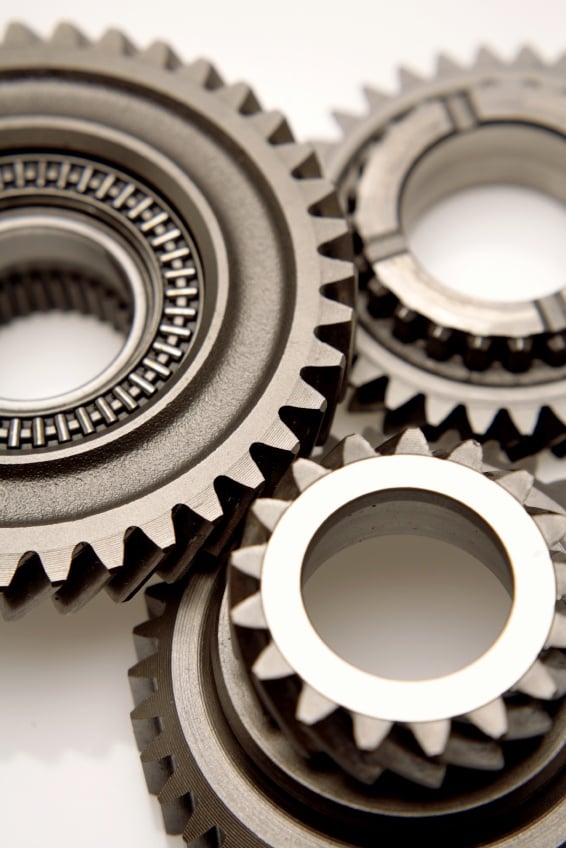 Today’s manufacturing enterprise is a complex entity with multiple moving parts that must work in unison and harmony. Unlike the simpler, standalone manufacturing operations of the past, the 21st century manufacturing facility is layered with IT infrastructure, enterprise applications and business processes. Managing and maintaining these highly-sophisticated kinds of operations can consume considerable amounts of resources in terms of time, money and tools. 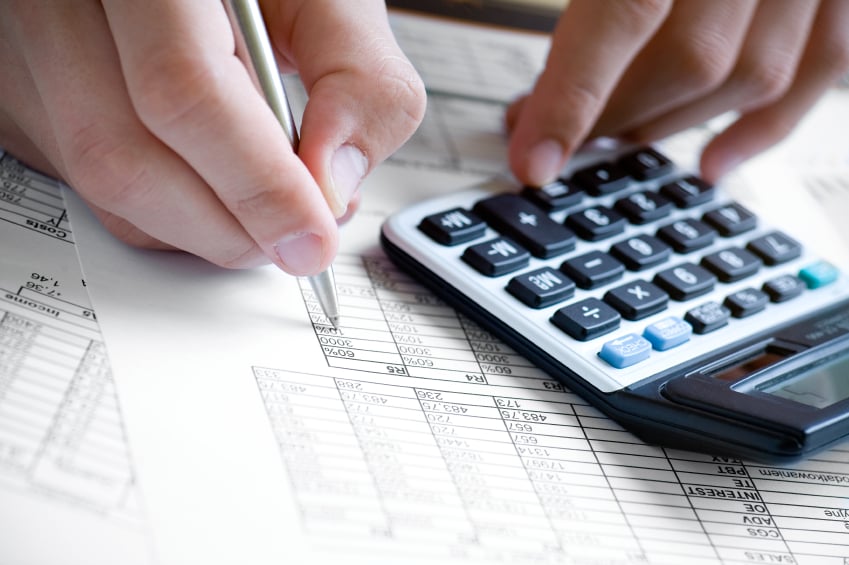 So when IBM research and analysis firm ITG recently updated its Total Cost of Ownership Report, chances are good that a lot of eyebrows were raised. It turns out that IBM i and the servers it runs on not only are still a solid, cost-efficient SMB IT infrastructure solution, they blow the competition out of the water when it comes to TCO. We’re not exaggerating – i Series hardware and software cost an average of almost 56 percent less to own than comparable competitive systems.